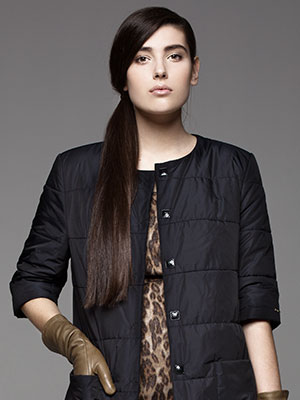 The origins of fashion. True fashions began to appear in northern Europe and Italy. At this time, the people of Europe began to classify one another into groups based on such factors as wealth, ancestry, and occupation. The clothes people wore helped identify them as members of a particular social class. But when the class system developed, the general population began to compete for positions within society. Fashion was one means by which people competed with one another.